When people are willing stewards, wildlife flourish and communities thrive.

Kenya has lost nearly 70% of its wildlife during the past 30 years. Loss of space and connectivity and the increasing development pressures and impacts of climate change is threatening Kenya’s iconic wildlife, its multibillion tourism industry and livelihoods for rural communities.

Conservancies offer hope. A wildlife conservancy is land managed by an individual landowner, a body or corporate, group of owners or a community for purposes of wildlife conservation and other compatible land uses to better livelihoods.

With sixty five percent (65%) of Kenya’s wildlife live in community and private lands, conservancies provide connected landscapes that complement national parks and reserves while enabling communities to benefit from wildlife management and in turn be at the heart of championing conservation efforts.

In Kenya today, conservancies are a recognised land use under the Wildlife Act of 2013, making them an attractive land use option for communities and land owners as they offer improved land and resource rights and access to incentives.

By placing communities at the center of wildlife conservation and improving conservation incentives, conservancies in Kenya are securing livelihoods while reversing wildlife decline, resulting in the protection of Kenya’s iconic wildlife for future generations.

In the Maasai Mara, for example, 15 conservancies protect over 450,000 acres of a critical habitat for the great Serengeti-Mara wildebeest migration. This has seen the lion population double over the last decade and 3,000 household earn more than $4 million annually from tourism.

A similar success story is unveiling along the Coastal Region of Kenya where local communities are protecting endangered animals such as the hirola antelope, resulting in the doubling of the population of the endangered hirola in just three years (from 48 in 2012 to 97 in 2015). 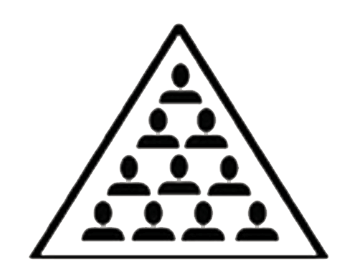 Communities are the dominant decision makers and enforcers. They democratically elect a representative board from the community.

Ex-offio board members from KWS, conservation and tourism partners also hold a seat  in the board.

Sub-committees on finance, grazing and tourism may be established to drive strategic plans and oversight.

The Board elected during AGMs determine benefit-sharing mecahnisms, drive strategic development of the conservancy and oversee operational management.

Melako Conservancy (546,777ha) is the largest community conservancy in Kenya followed by the Malkahalaku Conservancy (480,380ha) and the Lokichar (453,659ha) while the Oldonyo Waus Conservancy (243ha), located within Imbirikani in Amboseli, is the smallest. 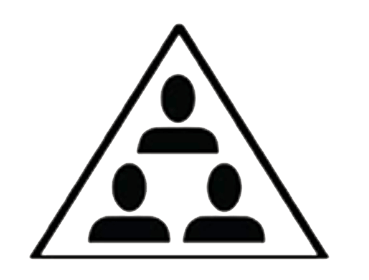 This is a conservancy created by the pooling of land by private land owners who share a common border for the purpose of wildlife conservation.

Group conservancies, which form 16% of KWCA’s membership, follow similar arrangements to private conservancies and are commonly registered as private land-holding companies co-owned by all landonwers.

Board members within each tier are democratically selected and a representative population of each stakeholder group nominated with benefits often flowing through a trust to maintain transparency and equity. 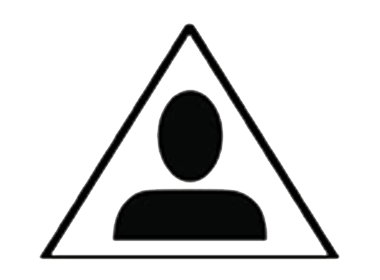 This is a conservancy set up on private land by a private individual or corporate body for the purpose of wildlife conservation.

Private conservancies, which form 36% of KWCA’s membership, own or manage land under leasehold or freehold.

The area under control may be run by single individuals or families, non-profit organisations or corporates.

It should be highlighted that the governance approach is contextual and determined by various other factors.