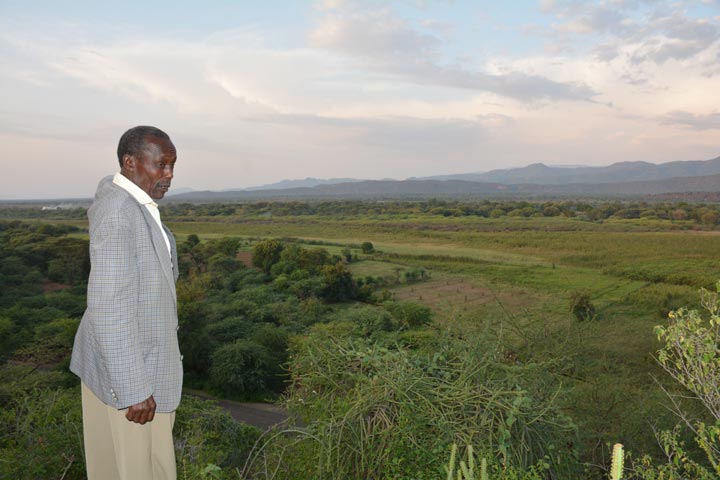 Community conservancies have a reason to celebrate.

After years of public consultations and negotiations with government to promote community interests and rights, the Community Land Act was finally enacted on 31 August 2016.

The new law gives community landowners powers and rights to govern, manage, and make key decisions about the use of community lands.

As the leading organization that promotes the voice of conservancies in Kenya, KWCA was among seven institutions, and the only institution representing the wildlife sector, that submitted recommendations on ways to strengthen the Act.

Prior to drafting the recommendations, KWCA consulted its regional associations, conservancy members and other stakeholders to ensure their opinions and feedback would be communicated at the national level.

KWCA proposed 24 amendments to the Community Land Bill through oral and written submissions to the National Assembly and Senate during a public participation hearing; twelve were adopted in the Act.

For years, communities have been outspoken about their insecure land rights due to inadequacies in the previous governing laws under the Land (Group Representatives) Act of 1970 and the Trusts Land Act of 1938.

KWCA, through the ‘Community Conservancy Policy Support and Implementation Program’ (CCSP), jointly implemented with The Nature Conservancy (TNC) and supported by USAID Kenya, has been advocating for the Community Land Act.

One of the key aims was to increase the opportunities for development in wildlife endowed areas in Kenya, thus contribute to Kenya’s vision 2030 of a stable, socio-economically empowered communities protecting wildlife, which is as viable tool for poverty reduction.

A Win for Community Conservancies

The Act devolves power to the community to own, manage and benefit from their land as they please by limiting the authority of the county governments in matters relating to land.

Once a community conservancy is registered, the county is under obligation to transfer the land to the community, which then assumes the management and administrative functions over the land and the county loses its previous “trustee” authority.

The Act recognizes, protects and permits registration of community lands, allowing the land to be registered either as customary, freehold, leasehold or any other tenure system recognized in Law.

In turn, communities can use their official title deed as collateral to take out loans for development projects.

Also, investors will make less risky investments, knowing their agreements with a community falls on community-owned land that can’t just be taken away.

Administration and Management is Reserved to a Community Assembly

Community members who would apportion a piece of the land to other uses without the knowledge of the community will no longer conduct such malpractices because the Act introduces a community assembly who shall adjudicate decision to do with the community land.

Made up of all adult community members, the assembly will require a quorum of not less than two thirds of the members to make decisions.

Community members has every right to equal benefit of natural resources found in the community land.

The Act facilitates for these natural resources to used and managed sustainable and productively for the benefit of the whole community and future generations.

This shall be done with transparency and accountability and on the basis of equitable sharing of accruing benefits.

While the Act is quite favorable to community land and to the conservation community, there remain weaknesses in the law, especially in that it does not accord women and youth sufficient recognition and affirmation in the governance and management of the community land.

Community members will thus need to be open and transparent in carefully selecting leaders who would best represent the community’s interest on the use of land.

KWCA on its part will party with other stakeholders to support the Ministry of Lands to develop regulations to actualise the Act’s implementation.

Also, considering community conservancies form a significant constituent of its membership, KWCA will work with landowners and communities to sustainably conserve and manage wildlife and their habitat outside formal protected areas for the benefit of the people of Kenya.