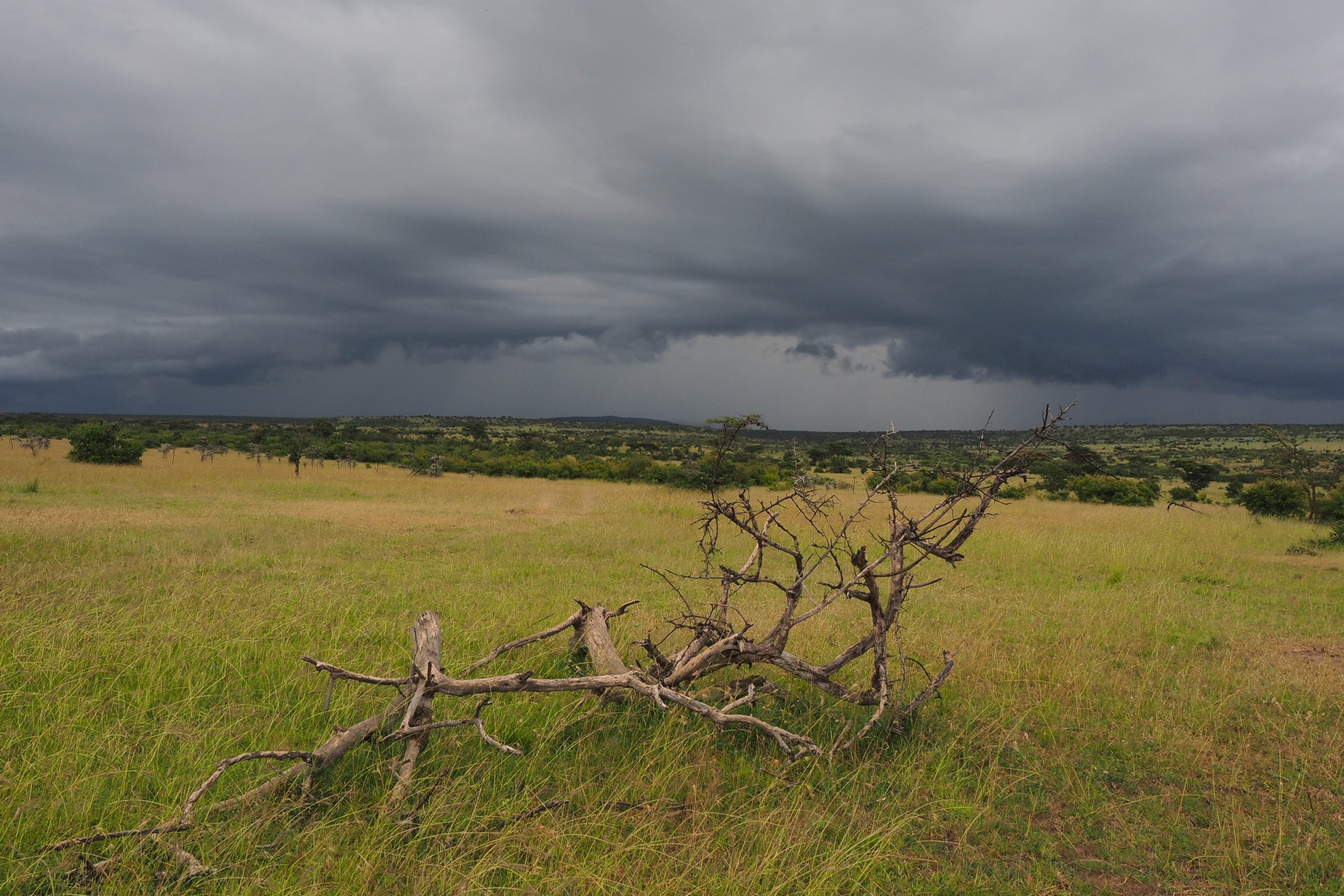 By Dickson Kaelo CEO, Kenya Wildlife Conservancies Association   June 17th is the World Day to combat desertification and drought. It was declared  in December 1994, by the United Nations General Assembly,  to give an opportunity to highlight the urgent need to curb the spread of deserts and ravaging droughts, both serious environmental threats in […]