A bright Future for Conservancies in Baringo

Home » News » A bright Future for Conservancies in Baringo

A bright Future for Conservancies in Baringo 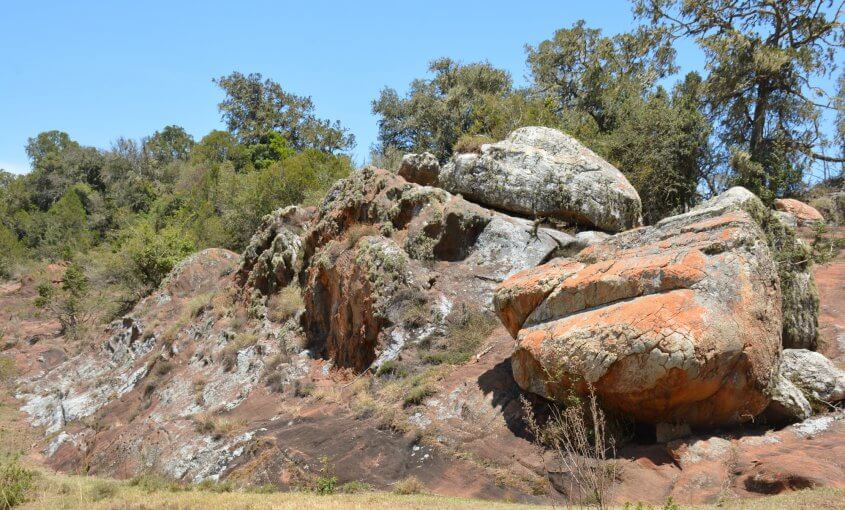 Conservancies development in Baringo is at its peak. With more and more land owners having realized the benefits of wildlife from other regions, they are securing their communally owned lands that previously derived minimal benefits to wildlife conservation. The conservancies characterized with great opportunities including unique tourism attractions e.g. hills, archaeological sites, gorges, potential enterprises e.g. bee keeping, biggest goat auction, water sports and consumptive wildlife user rights, are mostly at initial stages of development. Partnership and support from the county government has been a big boost to their initiatives.

Conservation just like any other sector requires more resources. Through a conservancies leaders meeting and conservancies visit organized by KWCA on 29th to 1st July, The Baringo County Chief Officer for Tourism was concerned by the minimal participation of communities in county budget forums hence limiting the allocation of funds to conservancies. He urged the leaders to participate in such forums to increase the conservation allocation. Mr. Kisia added that the county had drafted a bill to complement the provisions of the wildlife act in supporting development and regulation of conservancies.