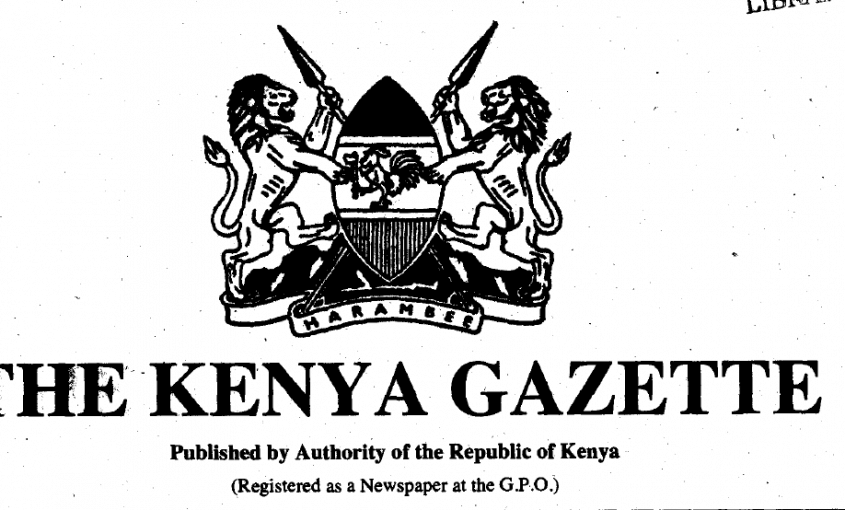 Following KWCA’s petition on  The Statute Law (Miscellaneous Amendments) Bill 2018, (Wildlife Act 2018 Section) submitted  on 11th May 2018, to the National Assembly through the chairperson of the Environment and Natural Resources Departmental Committee, several amendments were made including establishment of  the Wildlife Conservation Trust Fund, which will be a public-private fund to support conservation in both State protected areas and conservancies.  However, the fund failed to include conservancy representation in the governing body of the fund.  Following this omission, KWCA did petition for inclusion of conservancy representation.

A further amendment through the Statue Law (Miscellaneous Amendments) Act 2019 that came into effect on 9th July has addressed the above omission by including conservancy representative in the governing body of the Wildlife Conservation Trust Fund as follows:

The amendment to include conservancy representation is a big reap in the advocacy efforts. Inclusion of a KWCA representative will ensure the Fund resources can be meaningfully made available to conservancies and having a chair nominated by the president ensures highest level inclusion of the fund in national budgeting and possible direct funding by treasury.

KWCA will continue to pursue other amendments in the Wildlife Act 2013 to address issues that affect conservancies development and effective participation in wildlife conservation.